Why do OTA’s generate more bookings than our direct channel?

You are here:
Digital StrategyDirect Booking 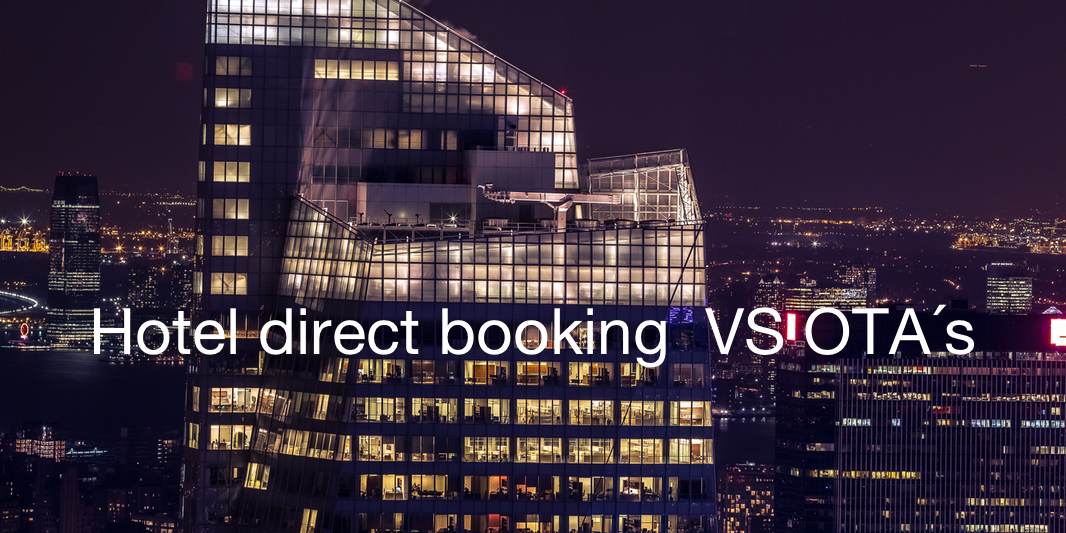 Many hotels and hotel chains have come to the conclusion that the most important channel is the direct channel, since it generates the greatest margin and profitability, in comparison with other channels like the OTA’s or others.

We agree that taking the step of prioritizing the direct channel has represented a breakthrough in the hotel industry in the last decade, but we believe that much work remains to be done to make the direct channel not only a priority channel, but the most important channel.

It is very important to understand why at this moment it is not and never will be if the necessary actions are not taken. There are three main factors that make channels such as OTAs (Booking, Expedia or others) more important than the direct channel:

1. They generate more bookings than the direct channel, since the hotel pays to the OTA’s a commission that is 5 – 10 times greater than the expense in the direct channel and this way the OTAs can invest in technology, digital strategy, campaigns and consequently become the main source of reservations for the hotel.

2. Price parity. The hotel loses money with price parity contracts under the conditions in which a user who does not know the hotel and does not search for his name directly on Google, but does a search on Google or in the OTAs for generic terms like ”hotel in x city”. Why? Because, although the user visits our website after seeing our hotel in an OTA and for the same room has to pay the same price, he does not end up booking on our website, since it does not offer any benefits and only causes a loss of time because has to enter his data.

All OTA threats, according to which a hotel that has the lowest price on the web will lose position in the OTA’s “display”, have made many hotels afraid to lose their bookings and offer OTA’s the same price as the price of the web itself. Apart from being a measure that is banned in half of the countries of Europe, it is a strategy of the OTA’s that causes a lot of losses to the hotel.

Since the invention of the coin, no one has ever been interested in buying a product or service to whom it offers a higher price or worse conditions, knowing that in another place can find it at a better price, with better conditions and greater ease of acquisition.

How to increase the direct sale of your hotel after the pandemic. Start today!
19/08/2021

An excellent booking engine, key to the profitability of your hotel chain!
13/06/2017

This site uses Akismet to reduce spam. Learn how your comment data is processed.